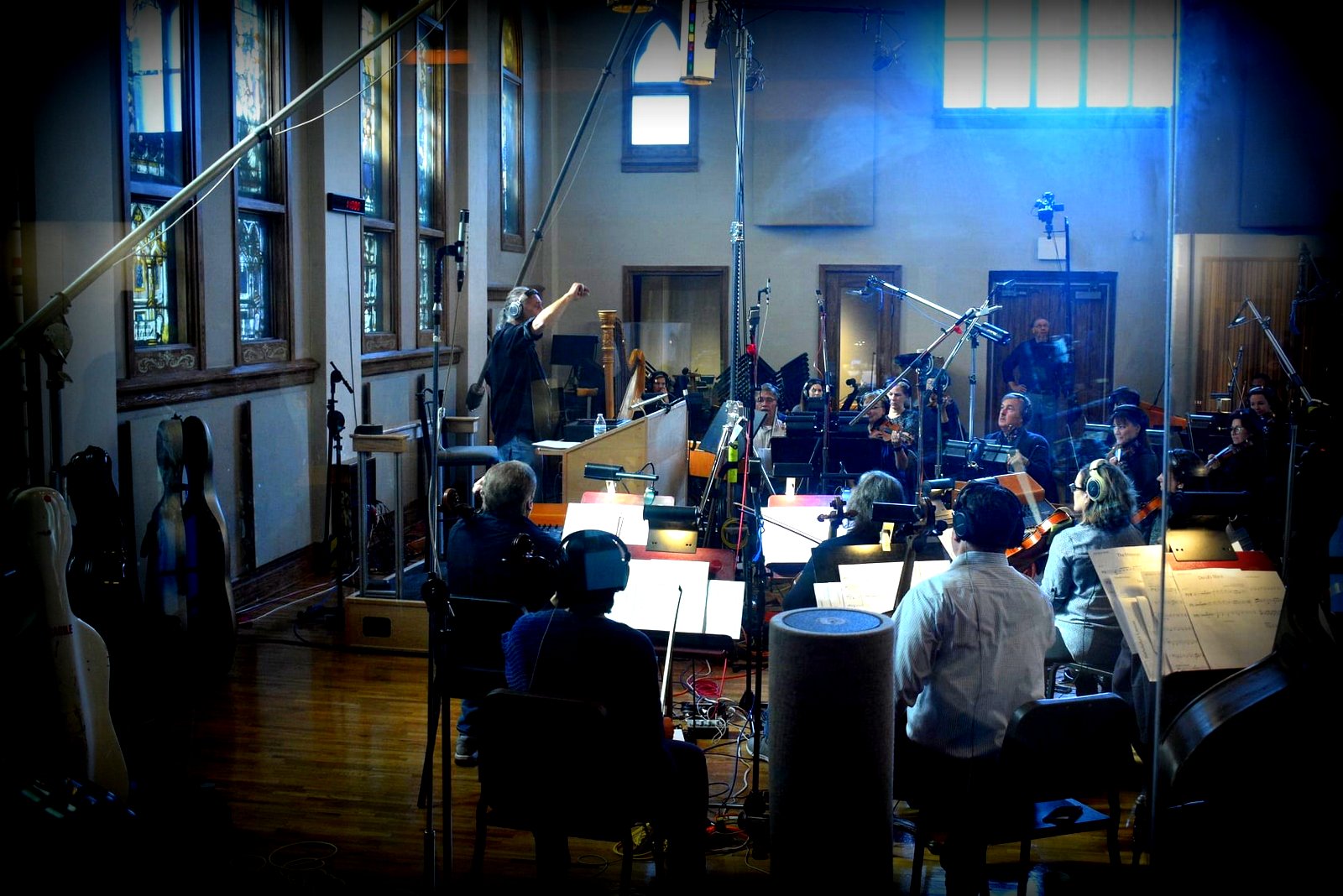 Ric Flauding is a uniquely gifted artist and an award-winning arranger-orchestrator-composer-conductor. He has been called a "poet without words" because of the dramatic emotional content of his music.
Ric has arranged-orchestrated and composed music for the London Symphony, Nashville Recording Orchestra, Prague Symphony Strings, Fort Worth Symphony as well as hundreds of projects for recording studio ensembles in LA and other locations.
Ric’s recordings have charted commercial radio and have been used in television-film. Recent highlights have included four performances of his orchestral arrangement “O Sacred Head” at the Vatican and arranging-orchestrating-conducting & producing (along with songwriter Mark Greer) the musical "Chosen".

Flauding studied composition-orchestration-theory with Pulitzer nominee Dr. Albert Harris, John Shaffer Smith and many others and completed film scoring studies at UCLA on a full scholarship.
His music is published on J.W. Pepper/My Score  and others.